“When we introduced Windows 10, our vision was not only to deliver the best and most secure version of the OS ever, it was also to create an experience that would keep getting better,” said Terry Myerson, executive vice president, Windows and Devices Group. “The Windows 10 Anniversary Update is a great example of this — and we look forward to building on it even further in the future.”

let’s take a look at some of the new features you can expect:

Building on the existing security features in Windows 10 are these two new security benefits for enterprise customers:

You can grab the latest update by navigating to: Settings > Updates & Security > Windows Update. Simply hit “check for updates” and wait while Windows gathers the latest service pack. Once completed you’ll be prompted to restart your computer to finish the update. 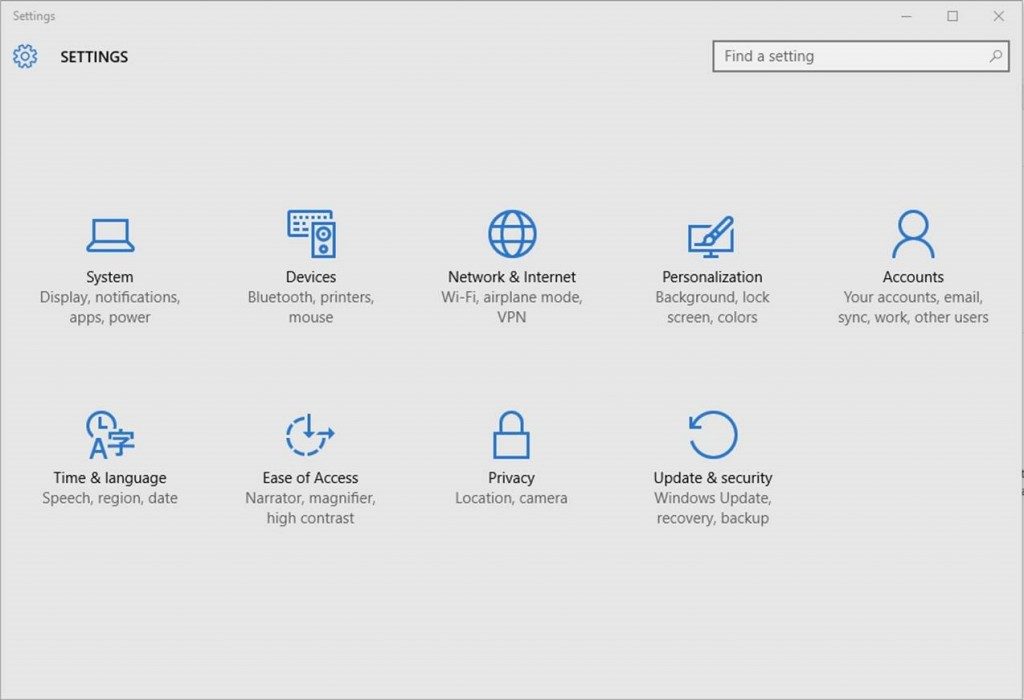 Creative Web Design & Development team located in Southern California providing Small Business and eCommerce Websites, SEO Services & Content Creation. We frown on high pressure sales and are more than happy to simply chat about your goals and ideas. When you’re ready to move forward, we’ll be standing by.

Epilepsy Safe Mode
Dampens color and removes blinks
This mode enables people with epilepsy to use the website safely by eliminating the risk of seizures that result from flashing or blinking animations and risky color combinations.
Visually Impaired Mode
Improves website's visuals
This mode adjusts the website for the convenience of users with visual impairments such as Degrading Eyesight, Tunnel Vision, Cataract, Glaucoma, and others.
Cognitive Disability Mode
Helps to focus on specific content
This mode provides different assistive options to help users with cognitive impairments such as Dyslexia, Autism, CVA, and others, to focus on the essential elements of the website more easily.
ADHD Friendly Mode
Reduces distractions and improve focus
This mode helps users with ADHD and Neurodevelopmental disorders to read, browse, and focus on the main website elements more easily while significantly reducing distractions.
Blindness Mode
Allows using the site with your screen-reader
This mode configures the website to be compatible with screen-readers such as JAWS, NVDA, VoiceOver, and TalkBack. A screen-reader is software for blind users that is installed on a computer and smartphone, and websites must be compatible with it.

We are committed to providing an accessible online experience for all of our website users, including those with disabilities. To assist with achieving this goal, we have committed to the website being designed, developed and operated in substantial conformance with the World Wide Web Consortium’s Web Content Accessibility Guidelines 2.1 at Levels A and AA (“WCAG”), the generally recognized and accepted guidelines and/or standards for website accessibility.

Should you have any questions or require additional information about the accessibility of the website (and/or any related policies, practices, and procedures) please visit our Contact Page.